By the Numbers: DA Investments Add Up

Distribution Automation (DA) technology has been active for over 25 years, but many utilities are just starting to realize the substantial benefits it delivers.

According to the Department of Energy (DOE), there are “more than 6 million miles of distribution lines in the US and more than 200,000 distribution circuits that provide the critical link to 160 million electricity customers.” Now consider that “close to 70 percent of the transmission and distribution lines are more than 25 years old,” and you see why the ability to remotely monitor and react to system events is such an important part of the smart grid.

Looking at utilities that have implemented DA, the DOE discovered:


Hundreds of man-hours can be avoided with just a 5 percent reduction in SAIDI, while Fault Location, Isolation, & Service Restoration (FLISR) can reduce the number of affected customers and average minutes of interruption by as much as 50 percent during a feeder outage.

The safety, efficiency, reliability and environmental benefits of DA are substantial and well documented. Whether adding DA to an existing AMI network, or using it to lead the business case for AMI, the numbers create a compelling case. 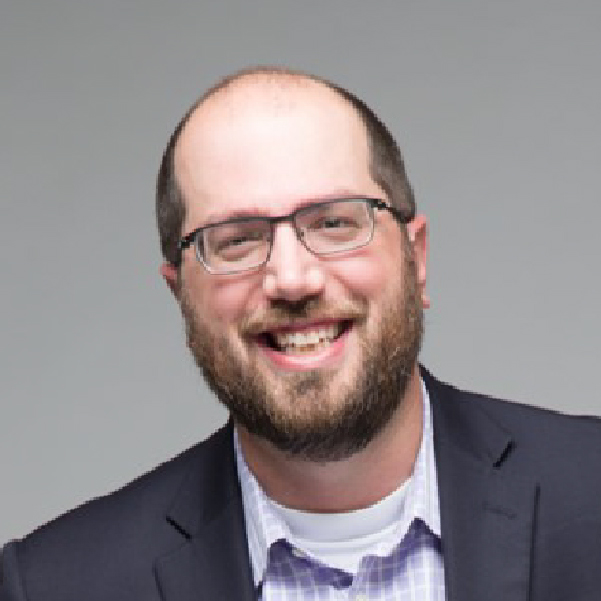 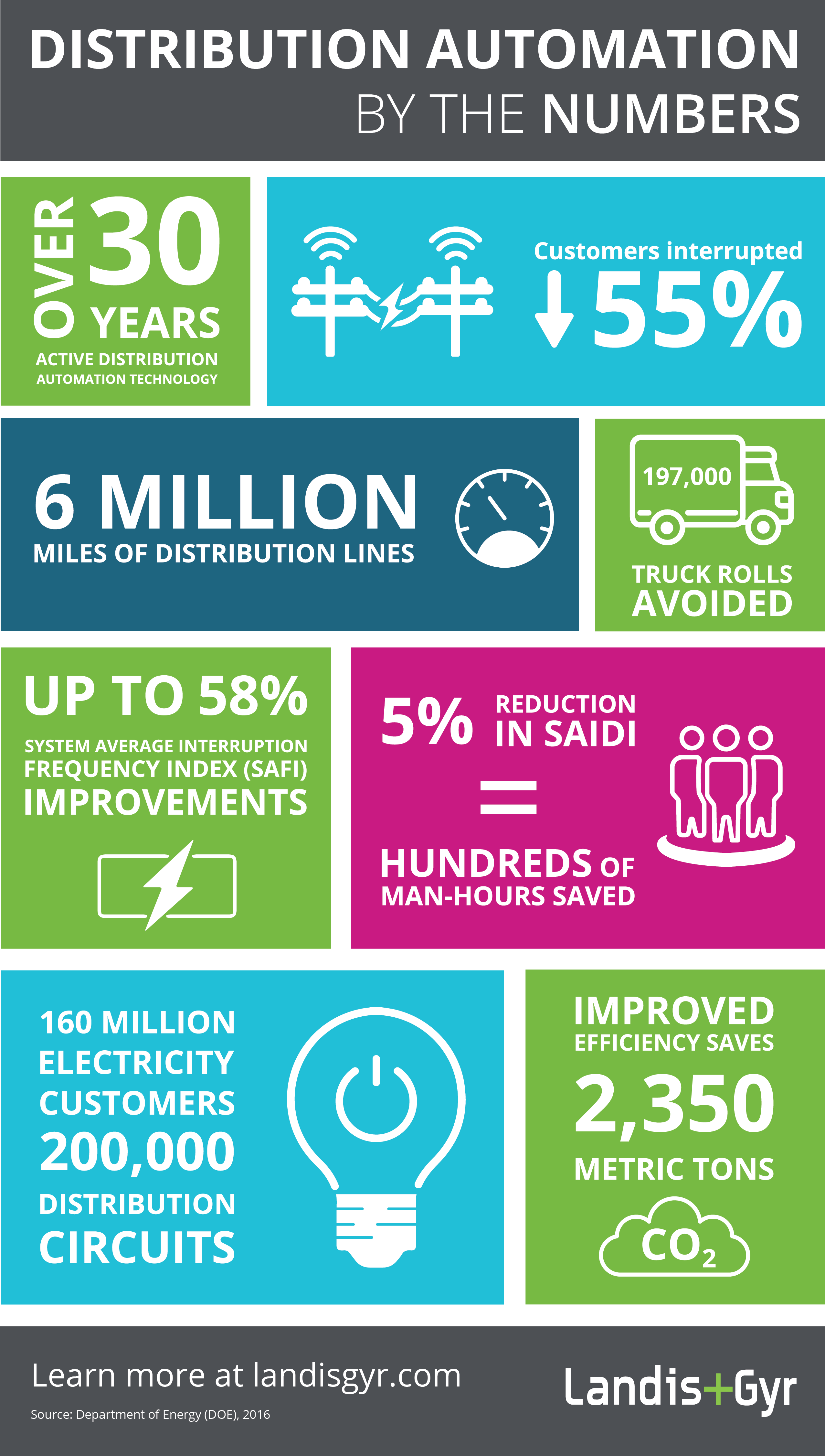 Building a Strong Case For DA 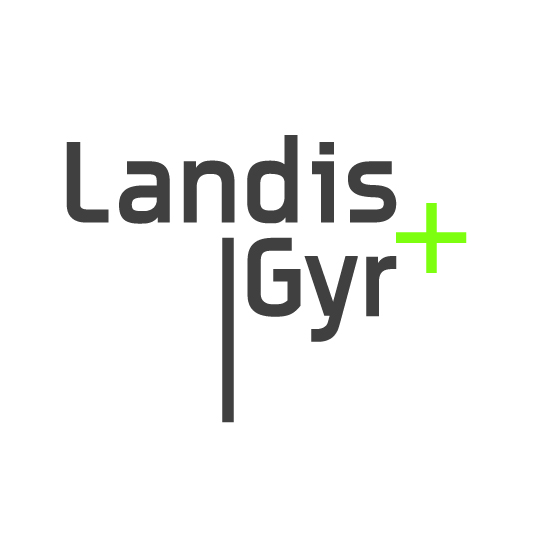