Of the utilities actively managing demand these days, about 10 percent are doing so to defer investment in grid assets. These “non-wires” alternatives to distribution management take many forms, but the popularity of such programs may rise in the future as both regulators and consumers become more supportive of lower cost remedies to capacity constraints.

According to GTM research, 133 of these projects were initiated two years ago representing an estimated 1,960 megawatts of capacity.

Examples often include deferment of new substations that may only be necessary to support a few peak events throughout the year. In other cases, geographic challenges make new infrastructure much costlier to deploy than a targeted demand reduction effort.

New technology is making demand reduction more automated, easier to confirm and more reliable as a virtual power source. Smart thermostats, for one, have shown great promise in both stand-alone programs, and when paired with traditional load control switches on heavy appliances.

At Kansas City Power & Light, an incentive program for consumers who allowed the utility to control thermostats during peak events resulted in both savings to the consumers and 462 kilowatt hours per thermostat annually.

The one common denominator in all these strategies is the importance of analytics to properly locate not only areas in need of peak reduction, but also the most beneficial customers to target. 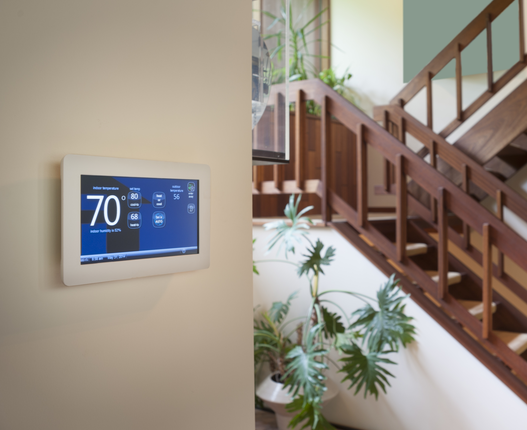 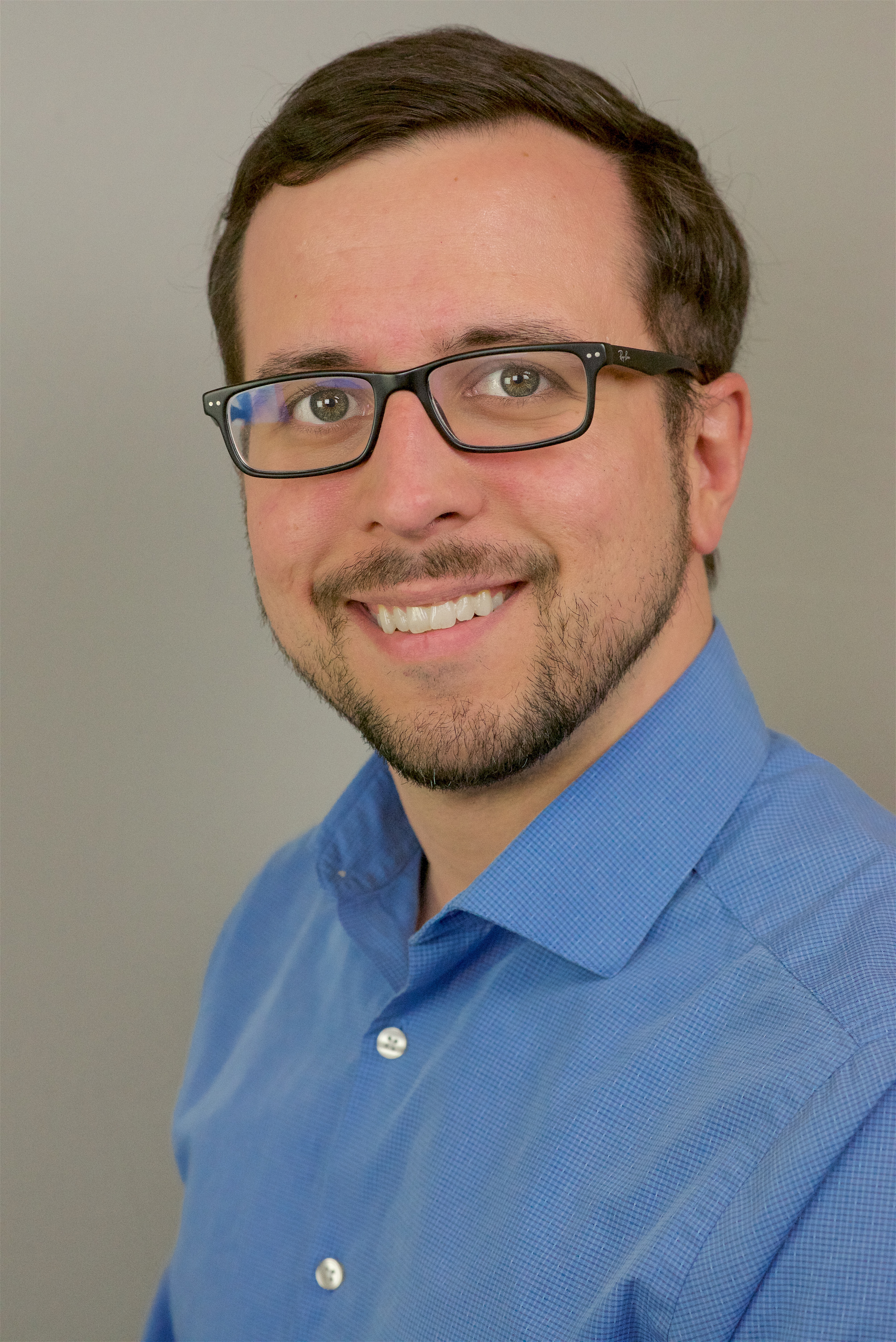