Utilities are at the Heart of the Energy Transition

Utilities are at the epicenter of historic transformation. In June, the Biden administration announced a bipartisan agreement for $1T in infrastructure spending, underscoring the paramount importance for grid modernization and decarbonization. When reviewing the proposed legislation, there are three main areas with the biggest implications for utilities and how they serve customers:

Most consequential for the transformation of utilities and our energy system is a proposed federal policy, or Clean Energy Standard, that calls for net zero carbon emissions from the grid by 2035 with an interim goal of 80% by 2030. While many utilities already have individual plans in place to reduce carbon emissions, with 1 in 3 Americans living in a state with a clean energy (CES) or renewable energy (RES) standard, this would be the first ever federally mandated utility standard. For perspective on the magnitude of that shift, today’s utility-scale electricity generation is approximately 60% fossil fuels, 20% nuclear and 20% renewables. While we don’t yet know what will ultimately become law, we do know that we’re likely on the cusp of a rapid energy transition.

With the flurry of attention and clean energy headlines across media channels, what role do Landis+Gyr and their utility customers play in shaping this clean energy future?

Utilities and energy management companies find themselves at the core of delivering on this transformation. For the past five years, Landis+Gyr has been a member of the GridWise Alliance (GWA). Earlier this year, the Alliance created the GridWise Infrastructure Advisory Council (GIAC) to support the Alliance’s mission to expand and modernize the electric grid. The 30-member GIAC and broader GWA is working with legislators and other stakeholders to identify areas where grid modernization will positively impact both communities and the economy.

As one of the newest appointed to the GIAC, Werner Lieberherr, Chief Executive Officer, Landis+Gyr Group, co-signed a letter to Congressional leaders urging them to fully fund at least $50 billion in federal spending to modernize the nation’s electric power and transmission distribution systems. While GWA identifies the need for new transmission, it also advocates for the modernization of grid-edge distribution systems to deliver energy to the customer.

At Landis+Gyr, we believe it is our responsibility to support and advocate on behalf of these efforts. Our utility customers are tasked with implementing this new legislation while meeting customer demand and keeping the grid constantly balanced and resilient in an increasingly challenging operating environment. It’s important for us to take an active role in helping stakeholders understand the importance of the grid-edge in meeting these decarbonization goals.

A nationwide network of approximately 3,000 Investor Owned Utilities (IOUs), municipal utilities and (often rural) energy cooperatives manage over 5 million miles of the distribution grid delivering electricity directly to homes, schools and businesses. This network of circuits connects high-voltage transmission to the consumer, and it is critical to managing the grid as it evolves from a traditional, top-down electricity generation and transmission system to a decentralized model.

The payoff realized from these efforts will be an energy future that is digital, decentralized, and distributed with more renewable resources and more consumer engagement. With 48.6% of utility customers believing their utility should place a high priority on climate change, tomorrow’s energy consumers are driving change that requires a flexible and future-ready clean energy grid (Source: Zpryme May U.S. Consumer Perception Survey). We’ll see an increasingly connected system fed with considerable renewable resources and supported by microgrids, electric vehicles, solar, batteries and grid monitoring technologies that are tied together. Energy consumers will increasingly serve as prosumers, generating their own power as well as feeding it back onto the grid. While this is certainly happening already, new policy and legislation will significantly speed up this evolution nationwide.

While the transition over the next decade+ will not be simple, it has never been more important or urgent. Together we can build a brighter energy future to benefit generations to come.

Watch our full interview with Darleen DeRosa on Greenlight Episode 7: 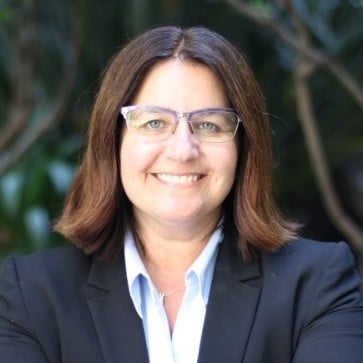 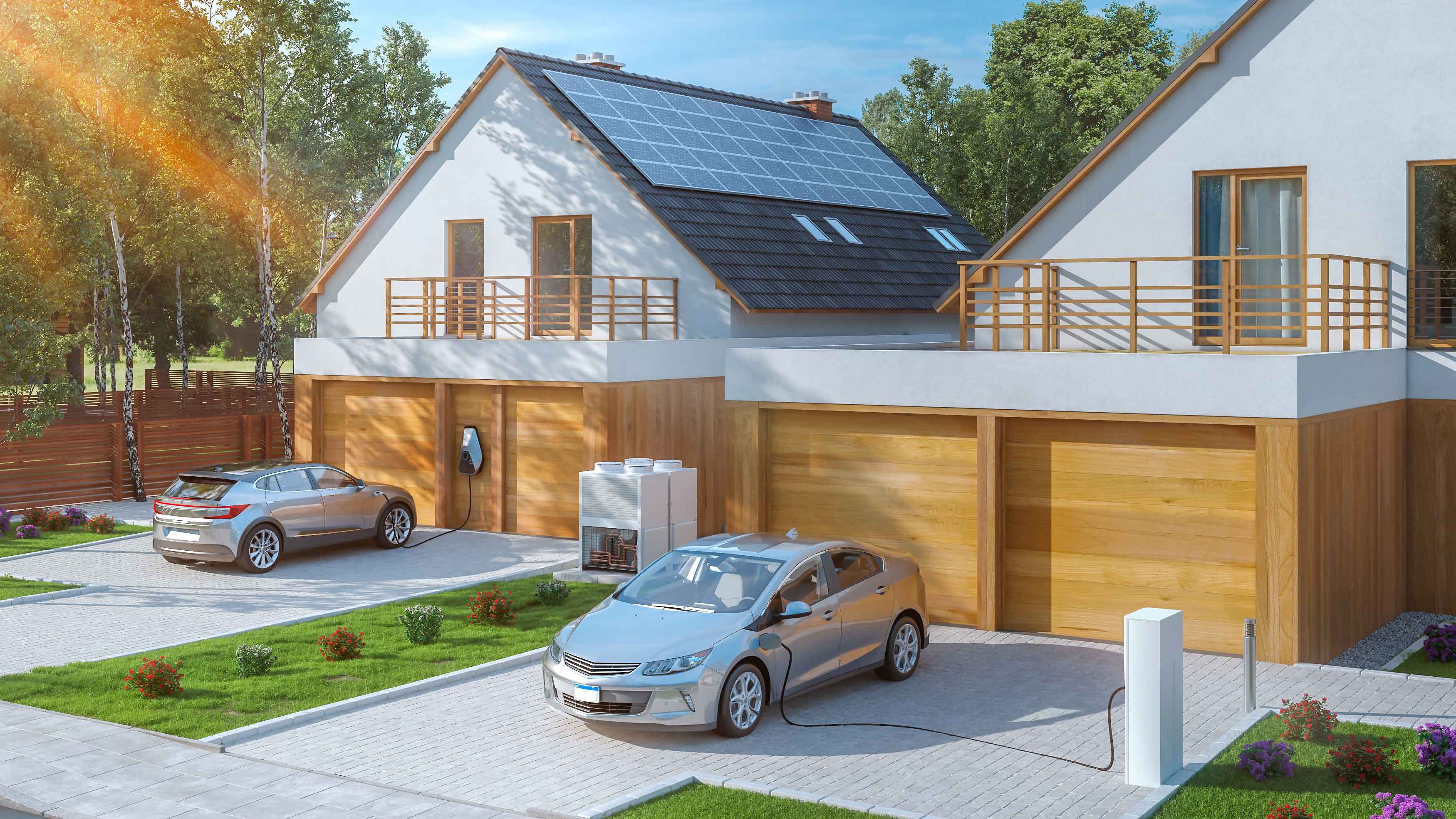 Mapping the Road Ahead for Grid Operators and Distributed Energy Resources